Abuse: The dark underbelly of power and control- PART 1

HomeAbuseAbuse: The dark underbelly of power and... 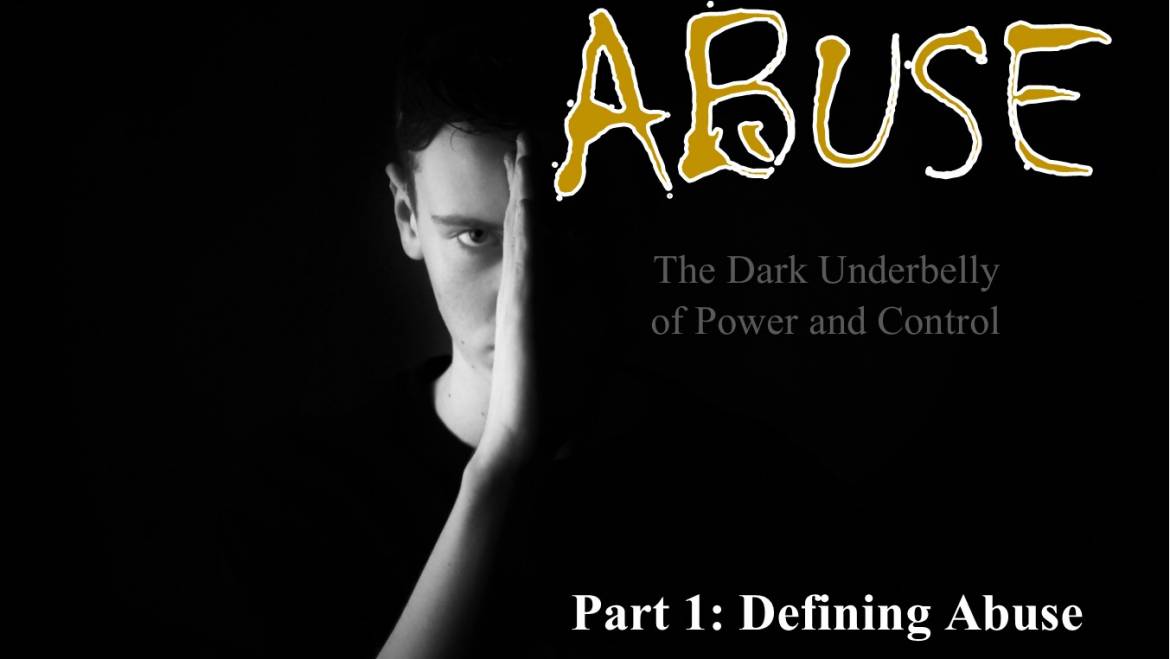 In this new blog series, I will attempt to bring deeper understanding to the topic of abuse which is happening in ever increasing rates in today’s culture. Frequently, I am called upon to help others understand what is happening to them and how to deal with abusive relationships.

You cannot address what you are not aware of.

I am no expert, but as someone who has experienced abuse firsthand, I know understanding is key. This blog, the first in the series, will define abuse and describe seven different common types of abuse. I hope you find this blog series enlightening and useful in your own experiences.

The Gale Encyclopedia of Medicine defines abuse with this simple statement:

Abuse is defined as any action that intentionally harms or injures another person.

Healthy Place1, a website devoted to mental health, attempts to define and describe abuse even further:

“While the definition of abuse seems simple, the meaning of abuse isn’t so clear. Yes, abuse is when one person purposefully hurts another, but that is a common occurrence in life and most of us are guilty of engaging in that from time to time. But what abuse really means is control. When a truly abusive situation exists, it’s because one party is seeking to control the other through abuse. And while this might be an explanation of abuse, it’s certainly no excuse. One person has no right to exercise control over another through abuse. Victims of abuse must know that the abuse is wrong and that the abuse is never their fault. Every person has the right to live an abuse-free life.”

The root of abuse is the ugly underbelly of power and control.  In attempting to gain power over another person, boundaries are smashed, threats are made, and intimidation and shame are utilized to gain an advantage over the other person.  These abusive tactics can be found in families, marriages, churches, organizations, and in our relationships.

This type of abuse is likely the most common and is often referred to as Psychological Abuse. Emotional abuse consists of any behavior designed to hurt another person emotionally. Psychological abuse includes yelling, threats, shaming, humiliation and shaming, among other tactics.

Financial abuse, often seen alongside other forms of abuse, is when one person restricts access to money from another. This type of abuse includes actions like cutting off access to bank accounts, controlling where someone is allowed to work and preventing access to financial information.

Known as Domestic Abuse or Domestic Violence when occurring within an intimate relationship, physical abuse shows the most outward signs. Physical abuse is any physical act or threat of a physical act designed to harm another person physically. This type of abuse includes actions like slapping, punching, hair-pulling and kicking. Physical evidence such as bruises need not exist for the act to be physical abuse.

Often referred to as sexual assault or rape, sexual abuse includes any unwanted sexual act forced on the victim. This type of abuse is often perpetrated against women although men can be victims too. Sexual abuse can include anything from unwanted touching to forced intercourse or any form of forced sexual contact with another person.

Verbal abuse is generally a form of psychological abuse. This type of abuse occurs when an abuser uses words and body language with the intent to hurt another person. Verbal abuse includes put-downs, name-calling, and unreasonable criticisms.

This type of abuse happens between an elder and another person, typically younger, such as the elder’s child. Elder abuse often consists of financial, emotional and even physical abuse.

Spiritual abuse revolves around a person’s spirituality or religion. This type of abuse includes attacking another’s belief system, denying access to a house of worship or forced participation in a cult.

We hear the word abuse thrown around in many different contexts but abuse in any form is unacceptable.  We as a society must learn how to effectively communicate without manipulation or coercion.  Each individual has a right to determine what is healthy and safe for them in any given situation.

Here is the key takeaway:  Abuse is never ok!

Anyone in a place of authority (parent, boss, clergy, coach, friend) has a responsibility to exercise caution in using their position to unfairly gain leverage over another through manipulative or abusive behaviors.  Abusive behaviors are destructive and toxic.  Power and control have no part in loving and caring for others.

What are your thoughts and feelings as you read these seven types of abuse?  Have you experienced some form of abuse?  Or perhaps, you have used methods to protect or gain leverage upon another that could be defined as abuse?

If you are experiencing any type of abuse, reach out for help.  If you are the one using power and control over others, there is help for you as well.  There are many good resources to bring understanding and healing to yourself and to your relationships.

Come back to read more! In the next blog in the series about how power and control are often used to manipulate or coerce others can take advantage of them in relationships. 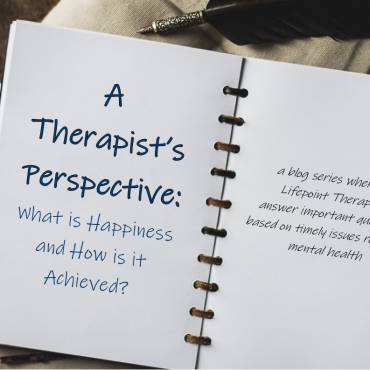 A Therapist’s Perspective: What is Happiness and How is it Achieved? 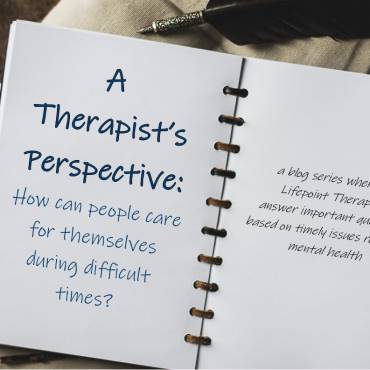 A Therapist’s Perspective: How can people care for themselves during challenging times?